With Beijing to the west, the East China sea to the East. Tianjin is perfectly situated

Tianjin is a tier 1, key city of over 13 million people in the north of China. Next to Beijing, Tianjin is a city of major importance in China and is the fourth largest city in the country and has served as the main port/gateway to the nation's capital.

Following the opening of the grand canal (1700km canal to Hangzhou) prompted the requirement of Tianjin to be developed as a trading point. 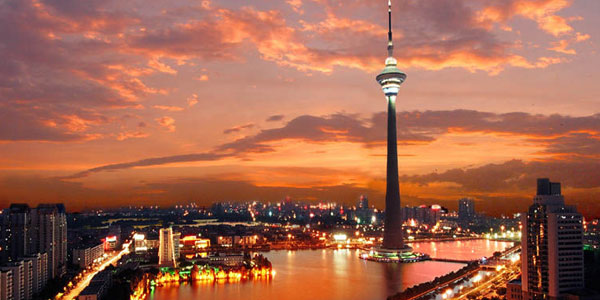 Since the various battles between foreign nations and Tianjin because of it's strategic location. Areas of the city were surrendered to nations under treaties and thus these areas contain foreign buildings and influence in many parts of the city.

Manufacturing is the largest sector in Tianjin, industries include petrochemical, textiles and car manufacturing. Offering a range of opportunities for foreign workers in Tianjin. 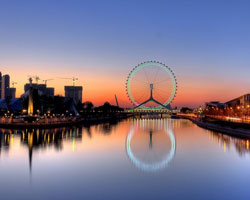 522 views
How to transfer your work permit to

1283 views
What are the Entry Requirements of