Located adjacent to Shanghai, Suzhou is a key city in China.

Suzhou is home to over 10 million people and is a key city in the Yangtze river delta. With Shanghai bordering Suzhou to the right, the river mouth passing to the North-East and the famous Tai Lake to the West, Suzhou is more or less completely surrounded by water making for some truly beautiful locations, canals sights and parks all over the city.

Due to Suzhou's location and recently being branded under the Yangtze river delta, has received great investment over the years and is a flourishing, key city of our century.

Due to the large amount of water around Suzhou, there are many canals making for a venice-like feel in parts of the city and Suzhou is also famous for it's gardens.

Great Wave Pavilion; ????), Lion Grove Garden; ????), both represent the garden building style of the Song, Yuan, Ming, and Qing dynasties, and are called the four most famous gardens in Suzhou. 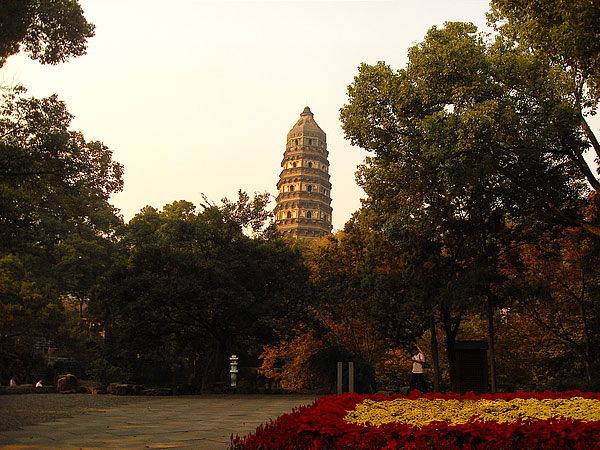 Tiger Hill; ???? is a popular tourist destination and is known for its natural beauty as well as historical sites. The hill is so named because it is said to look like a crouching tiger. Another legend states that a white tiger appeared on the hill to guard it following the burial of King Hél? of Wu (??). The hill has been a tourist destination for hundreds, if not thousands, of years, as is evident from the poetry and calligraphy carved into rocks on the hill. A famous Song Dynasty poet, S? Shì (??) said, "It is a lifelong pity if having visited Suzhou you did not visit Tiger Hill." 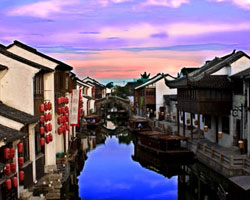 280 views
How to transfer your work permit to

734 views
What are the Entry Requirements of